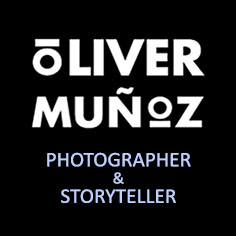 TRAVEL DIARY – Bosnia and Herzegovina can not forget 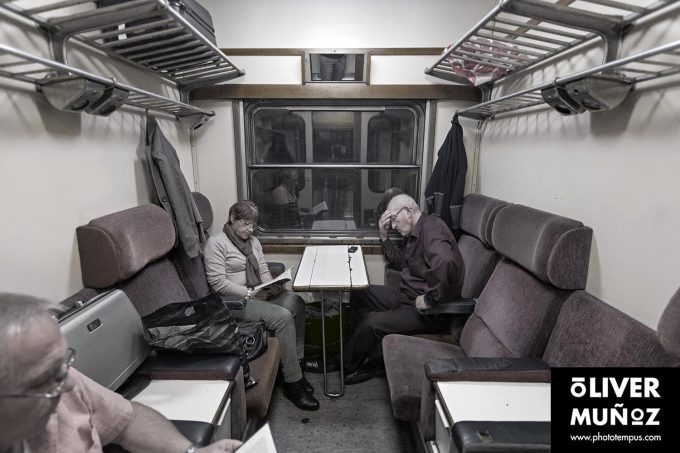 I don't want to leave the Balkans without visiting Bosnia and Herzegovina, I'm interested in a couple of places, In addition the long journey by bus across Montenegro from Podgorica to Sarajevo is spectacular, I recommend making the trip during the day. 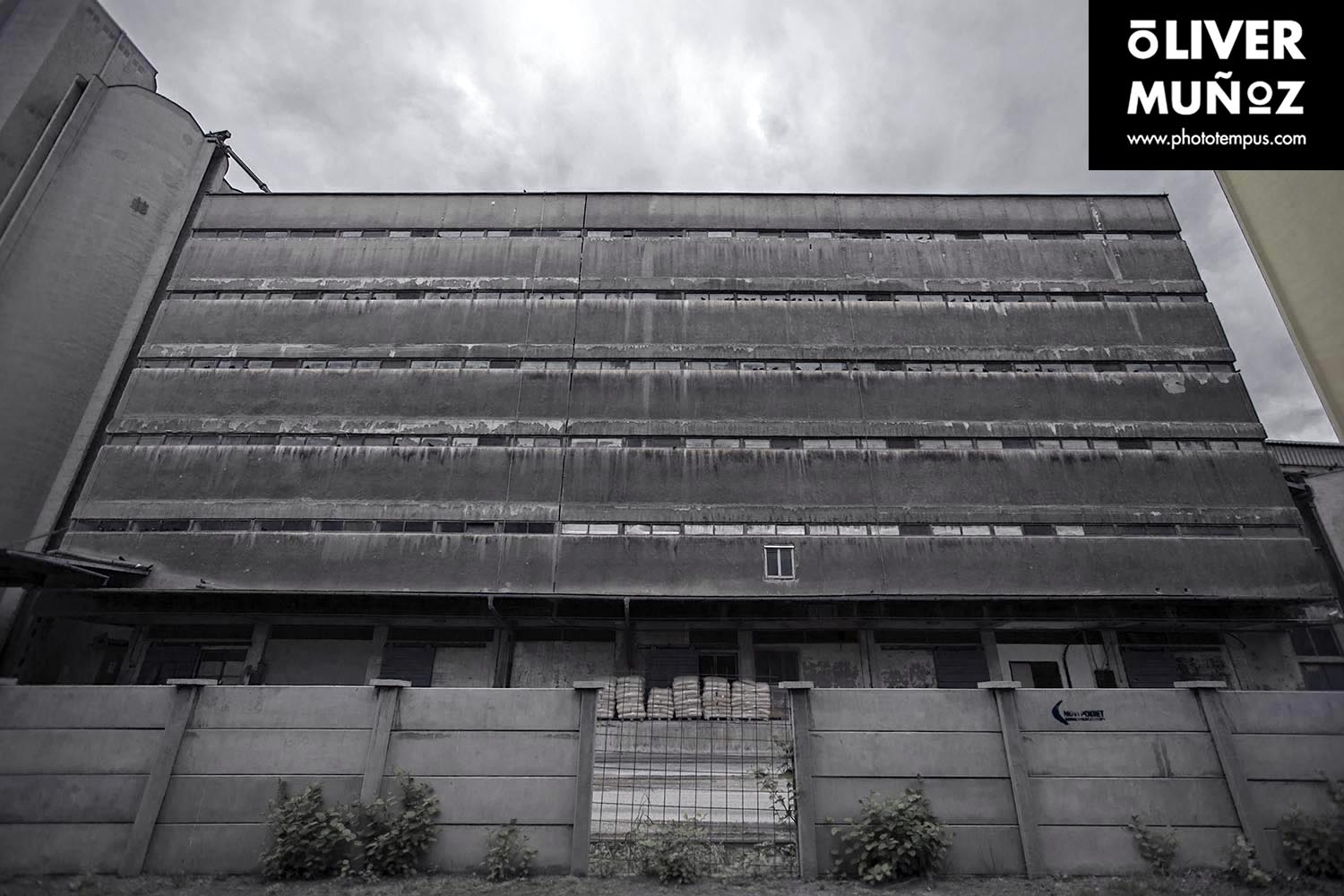 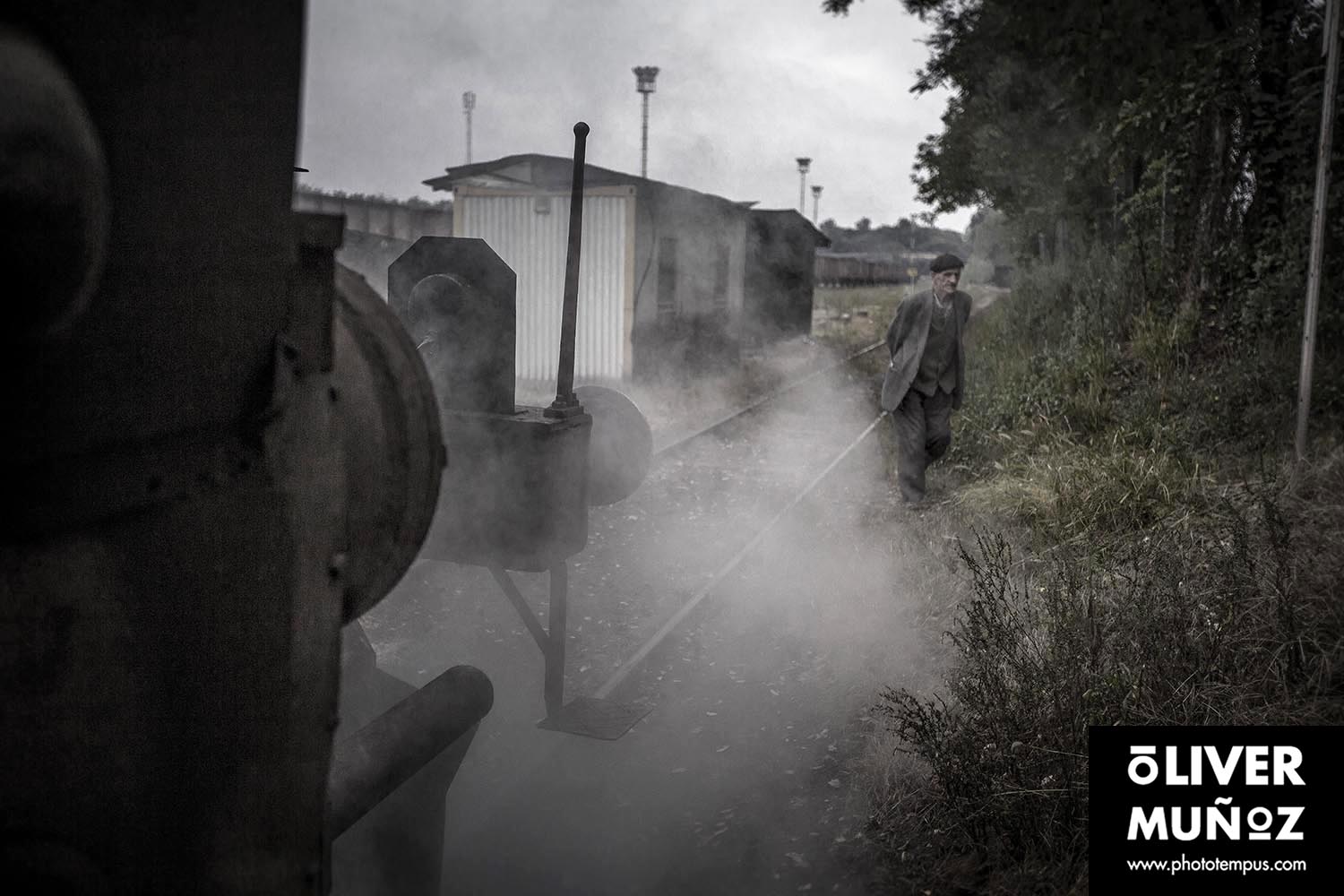 I have left this country until the end of the trip so that it coincides with the end of summer and beginning of autumn, with its rain and grey skies. I would like to give a melancholic tinge to these images. I sometimes think that I leave a few random things, I like to plan the trip to take advantage of the time; as the head of the television series the team A , "I like that the plans go well".

I'm in the border control, the military chose two people so that they can show their luggage: the woman with the larger bus breasts and me. The choice of the woman for a "routine record" is obvious, They joke long and stretched while his eyes come out orbits every time women stoop to show the baggage. The reason why I chose me to show the baggage is not so obvious, I barajo several hypotheses :

– I am the most attractive of the bus and that caused a sensation in your deviant view ( laughter ).

– I look very dangerous, they are not few times I've been told if I come from Afghanistan.

Although the most logical thing is that he has been curious by attachments that can transport a tourist in the suitcase.
The borders between Albania, Montenegro and other countries of the former Yugoslavia are held by the Serbs, that was one of the conditions to achieve peace. 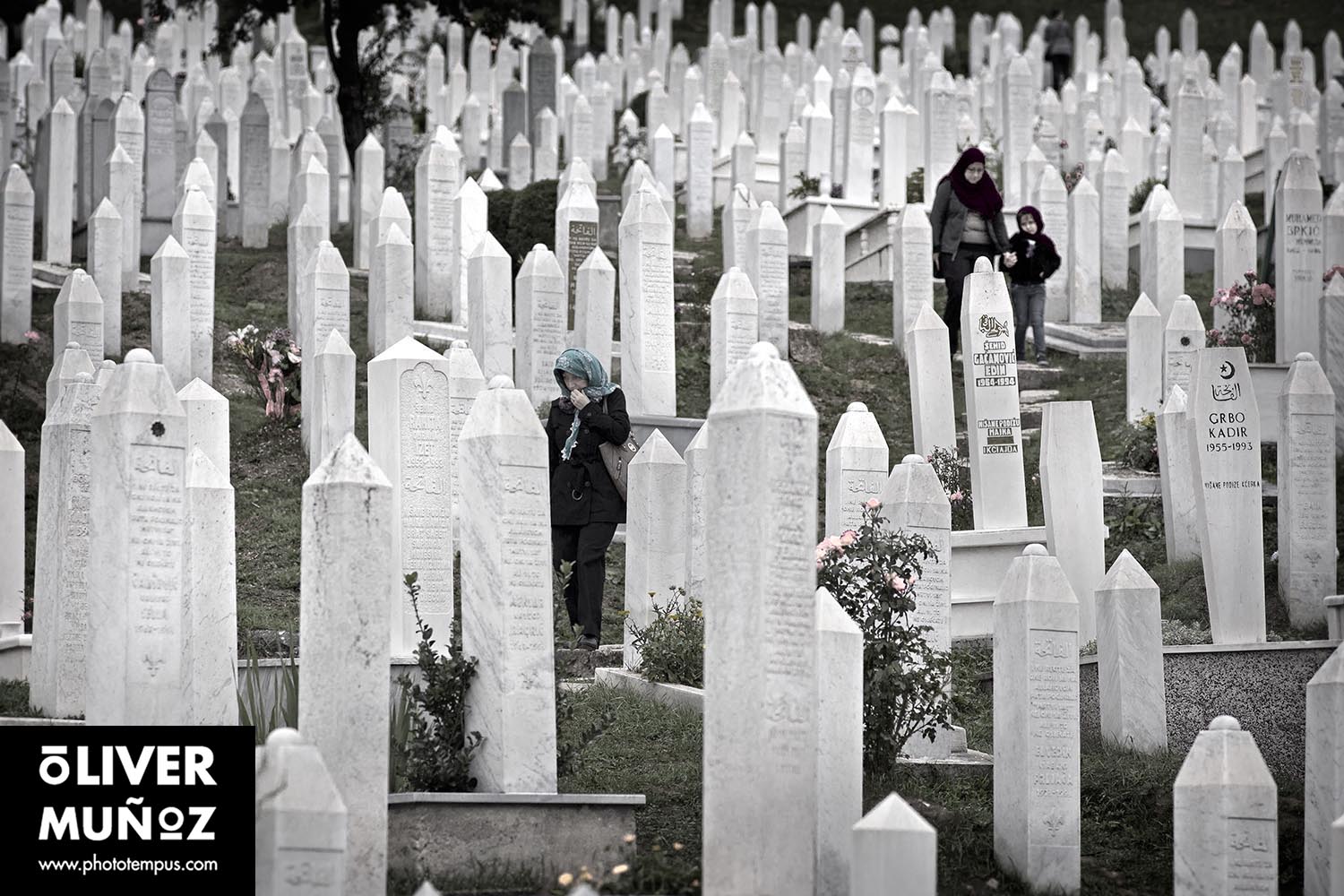 I am surprised by the large number of cemeteries that exist in Bosnia and Herzegovina, and also mountains, look where you look. Although the distances are small travel times are long. To scroll through 100 kilometers can take more than two hours if the xofer does not stop.

The country also has one of the last European forests and no wonder everything is covered by towering trees in its entirety, that makes the air one of the purest I've breathed, Although its citizens must seem too clean or should not like because they smoke all the time. 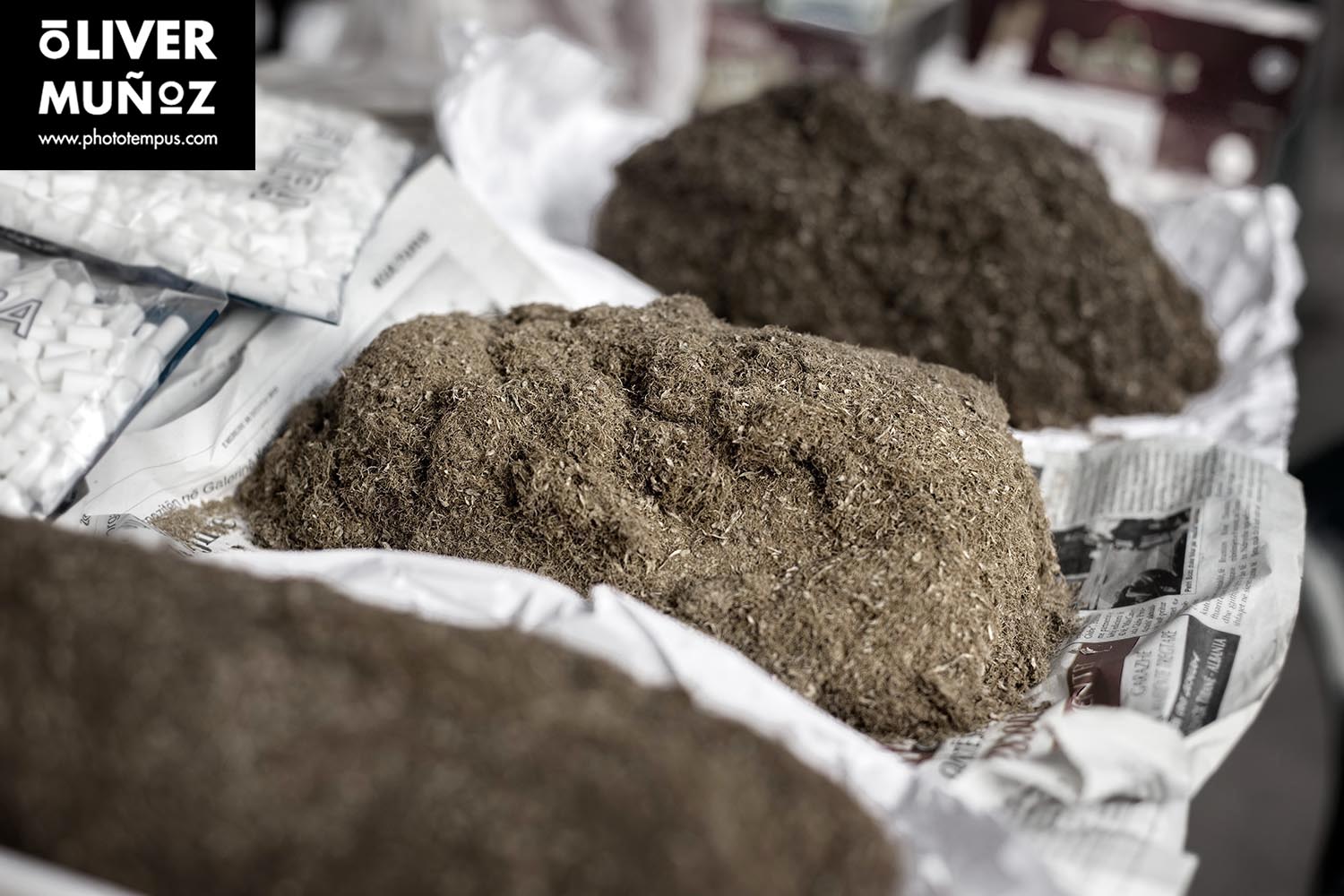 They have turned to smoking in "sport" more followers in the country. They also smoke anywhere, inside the train, the bus or restaurant. Sell tobacco in bulk or in bags kilo, as if they were nuts. 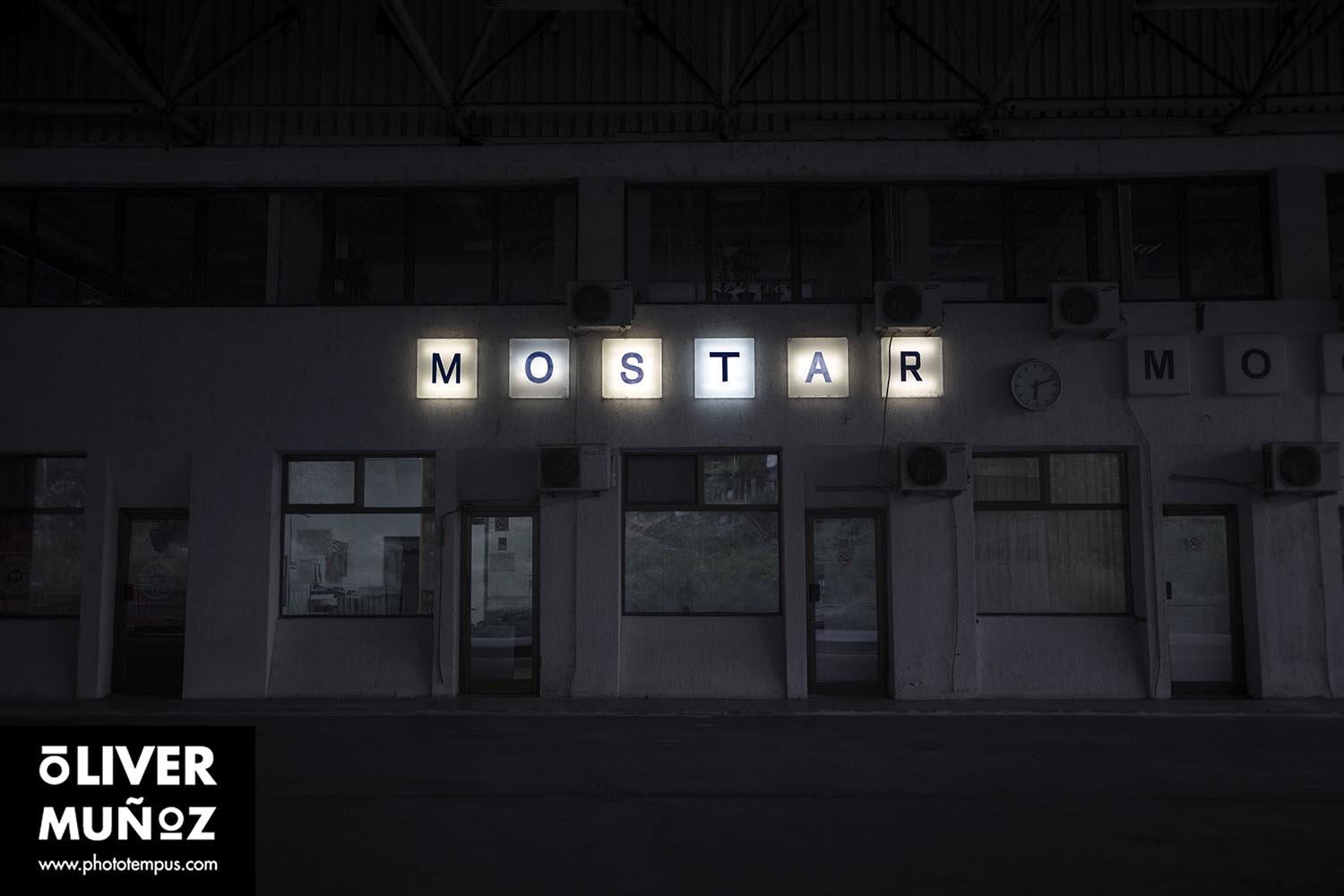 Tourism in Bosnia represents only the 2% the local economy, that makes us tourists in a "rare bird" that is increasingly more present, especially in Mostar. 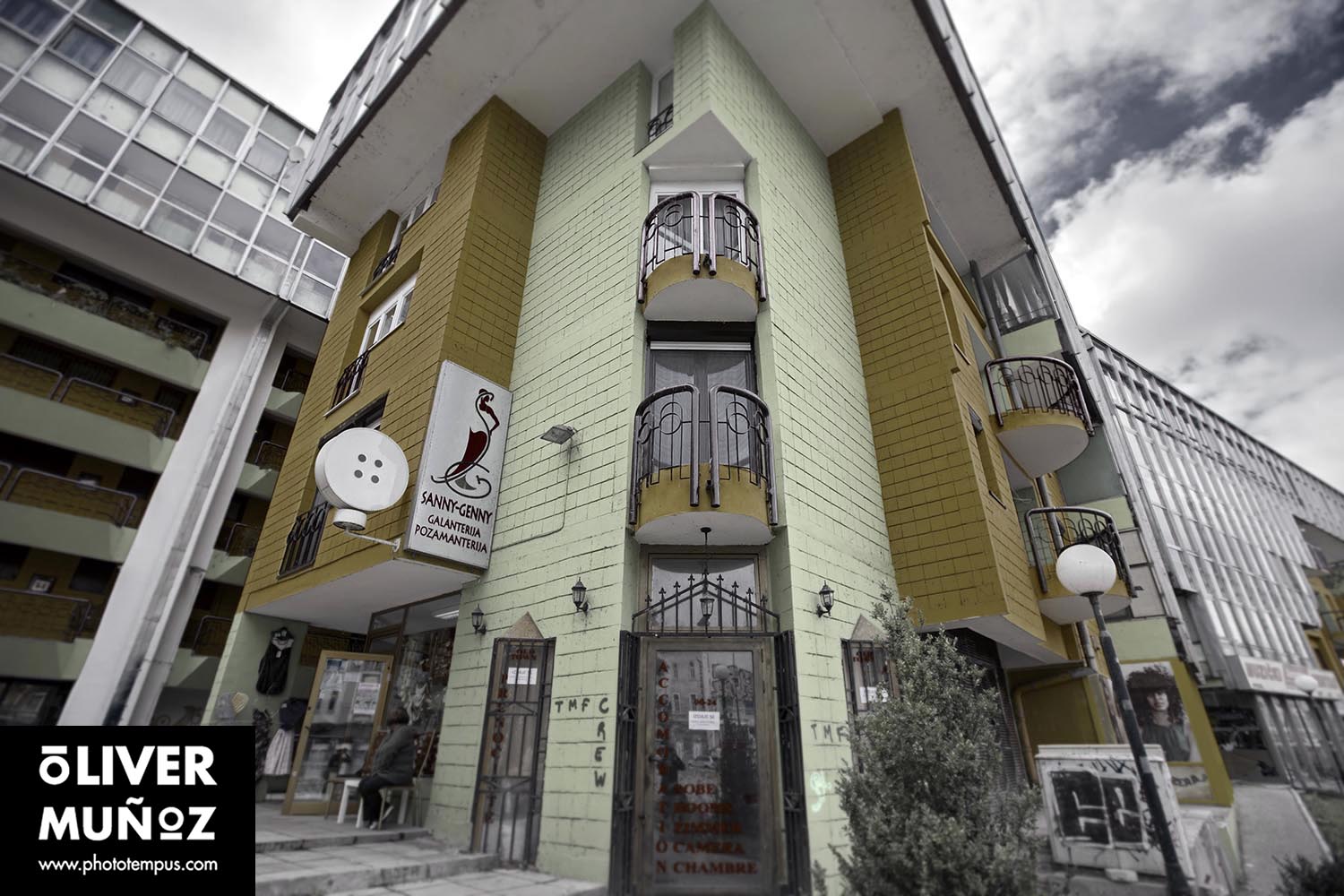 The capital of the country, Sarajevo, has much more than horrible stories, as the siege of Sarajevo. There is a building considered the ugliest of the city by its inhabitants, It is called the "parrot" by their Garish colors. The funny thing is that rent or buy an apartment in this building is more expensive to do it in the opposite block, exquisite construction, and the explanation is very simple, views, No one wants to buy an apartment overlooking the "parrot", although the building is stately. 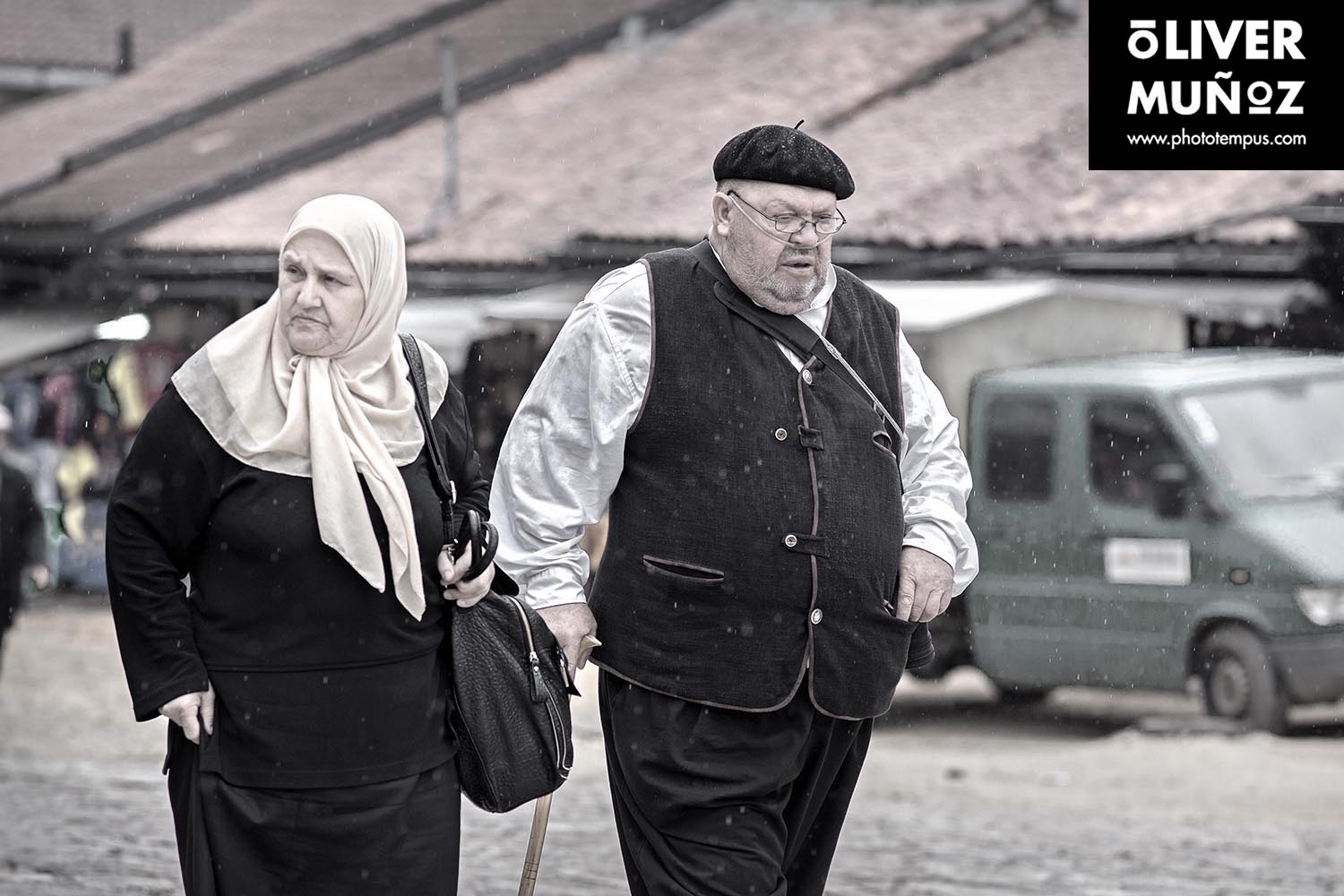 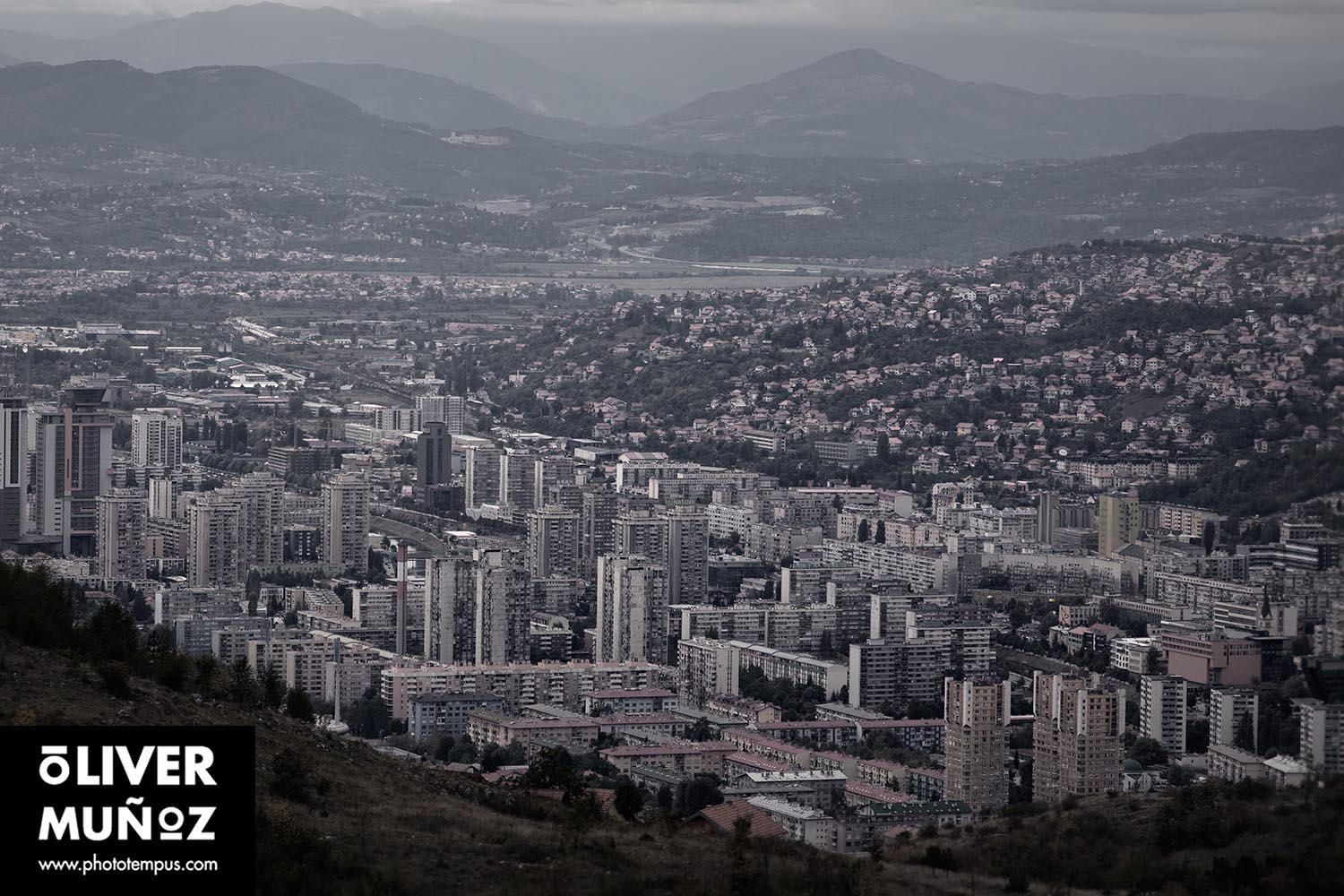 The eastern part of the city is built Ottoman, most Muslim and considered the historical centre of the city. The western part is of Austro-Hungarian origin, considered the Serb part of the country. In the Ottoman historical centre there is a clock that tourists think it is broken, but it works perfectly, only that mark the hours remaining for dusk, very useful for Muslims because in season of Ramadan they know the hours that they are fasting. There are around 200 mosques in the city. 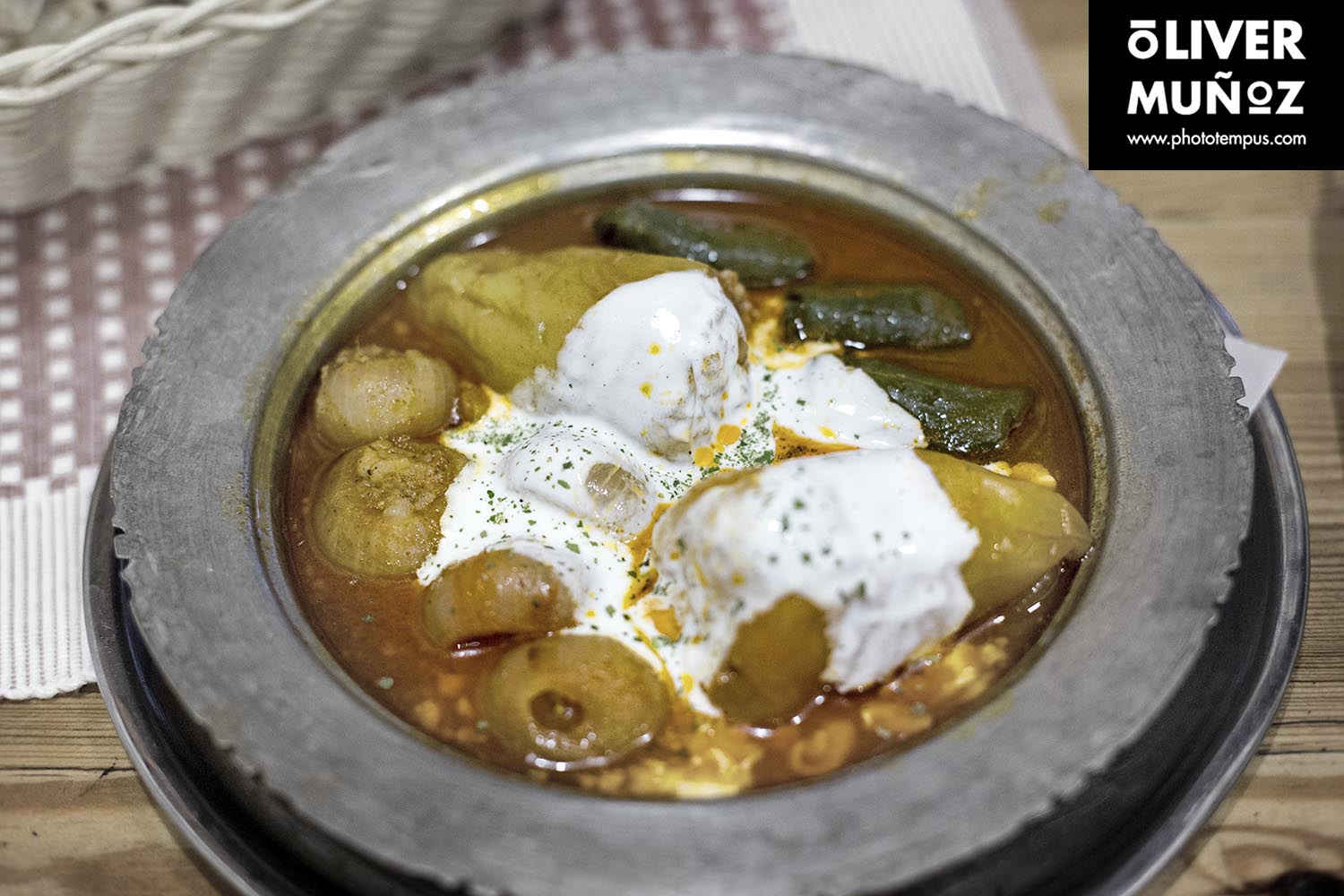 Gastronomically, Although BiH is excellent, vegetarians are so complicated, they put meat to almost everything. I especially liked a few rolls of cabbage called Sarma, and other rolls, the Japrak, wrapped with vine leaves, exquisite.

It is also tradition to take three coffees, the first welcome, the second to start a debate and the third farewell. 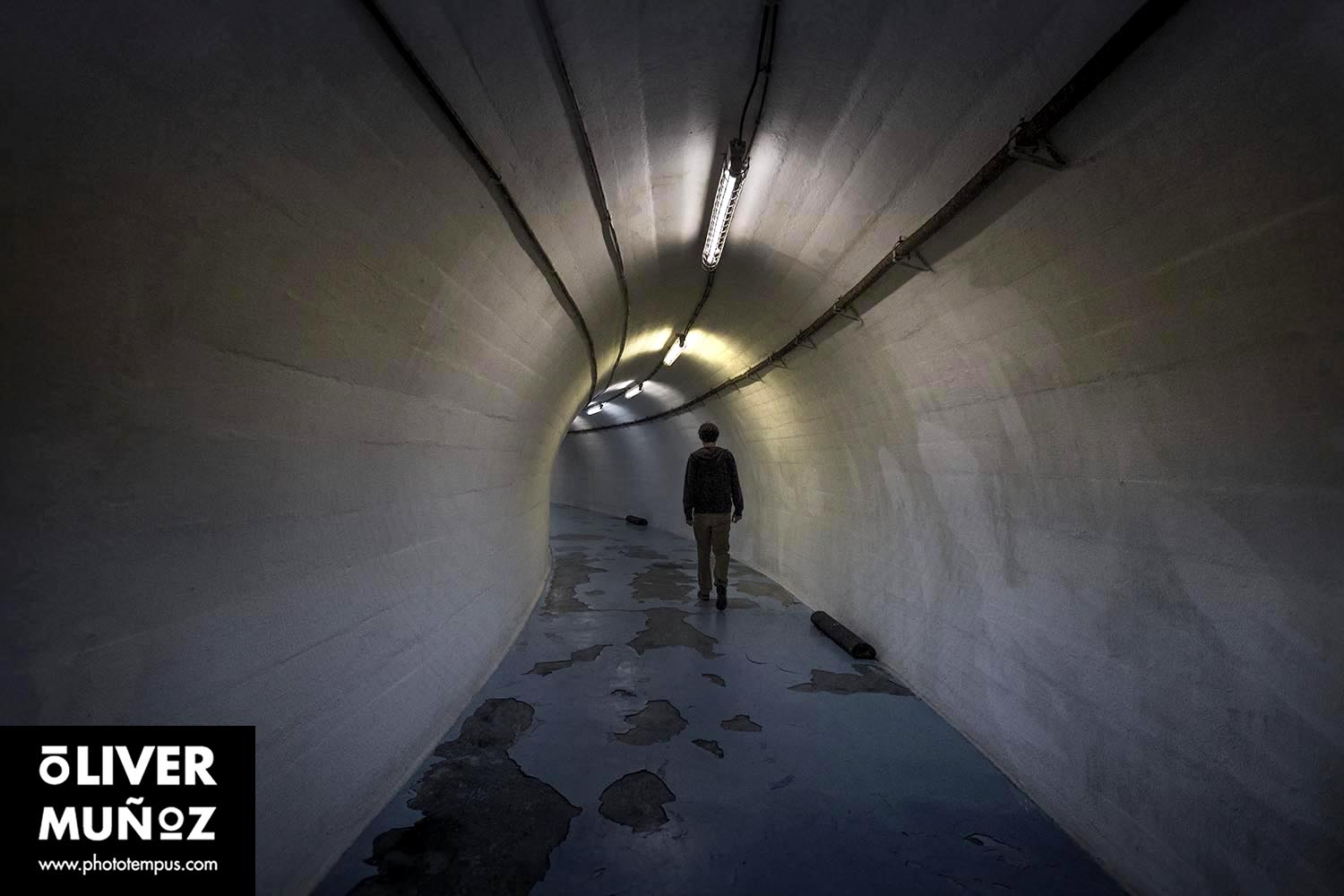 This afternoon organized my visit to the Tito nuclear bunker. 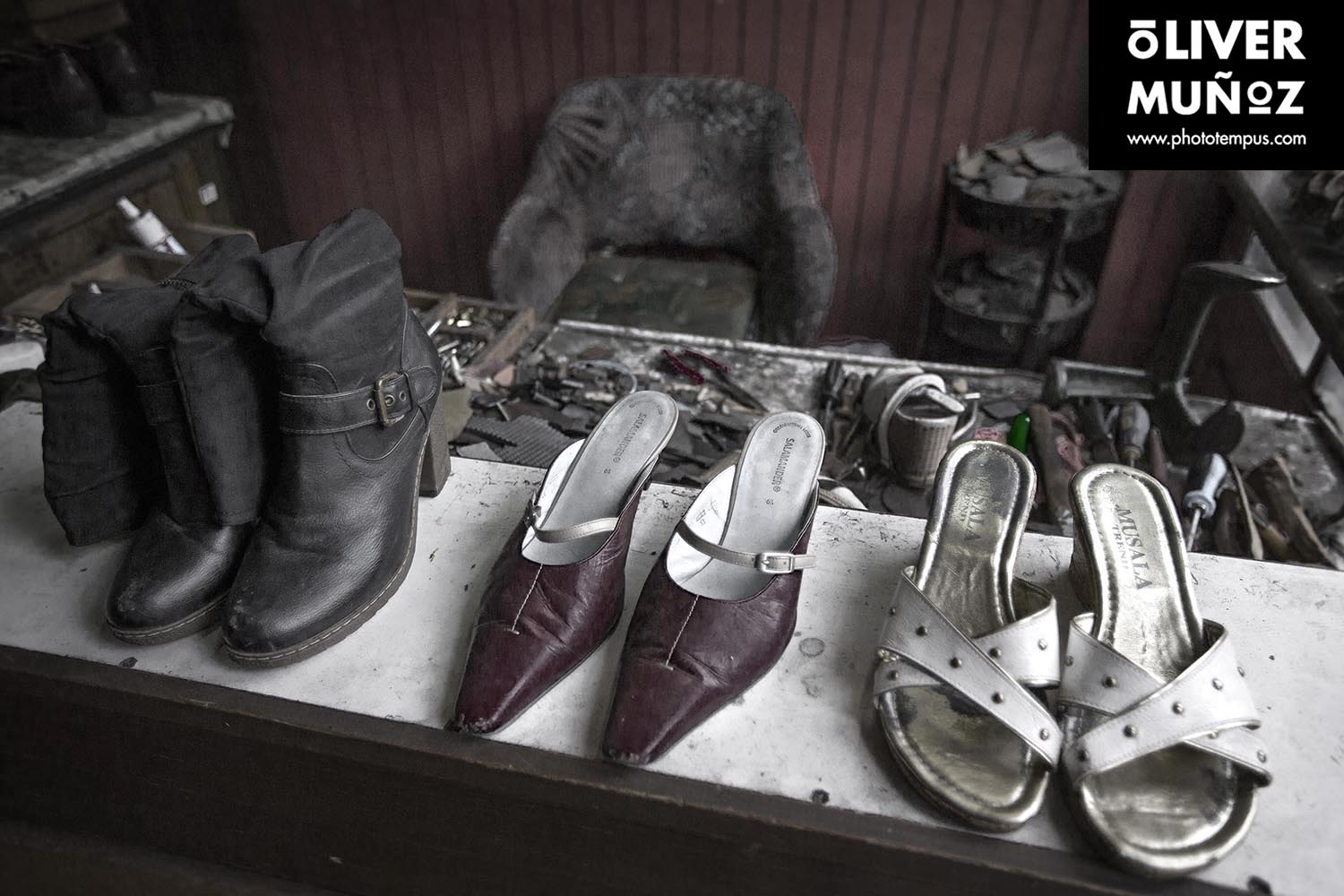 After my visit to the bunker I visited the town of Konjic and spoke with Shoemaker of quarter.

The next day I got into the first bus destination Mostar, I was curious to know why all over the world visit this city.

I bit the hook, as many other tourists who will visit the bridge, In addition it is rebuilt. The bridge of Mostar is the Sagrada Familia in Barcelona, the Eiffel Tower in Paris. Streets and streets of tourist souvenir shops offering the same products, all related to the bridge.
The old town of Mostar sucks, overexploitation of the place makes that streets might not be quietly visited, the stands of the souvenir shops crowd one after the other invading the pedestrian area.

All seek to make the bridge as a souvenir photo, photo postcard of Mostar, what appears in the media. Well make that picture has a price, that charge you to access to the terrace with the best view of the bridge and so that charge you to climb to the Minaret of the mosque and take another photo. Mostar is a very profitable business and also is on the rise, each year the number of tourists increases. 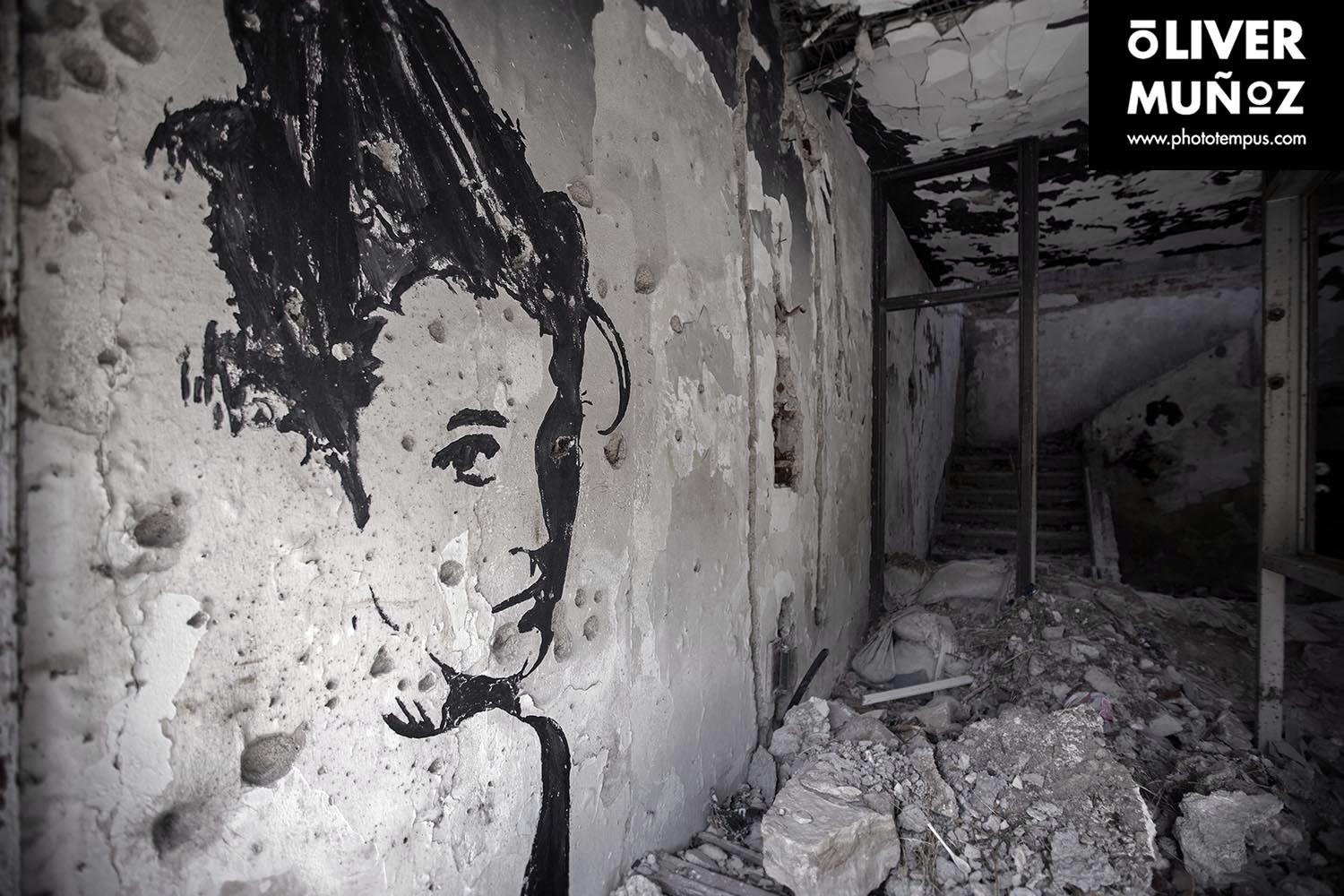 Away from the historic centre of Mostar the history of the country becomes latent again, There are many buildings with signs of shrapnel remaining to restore. 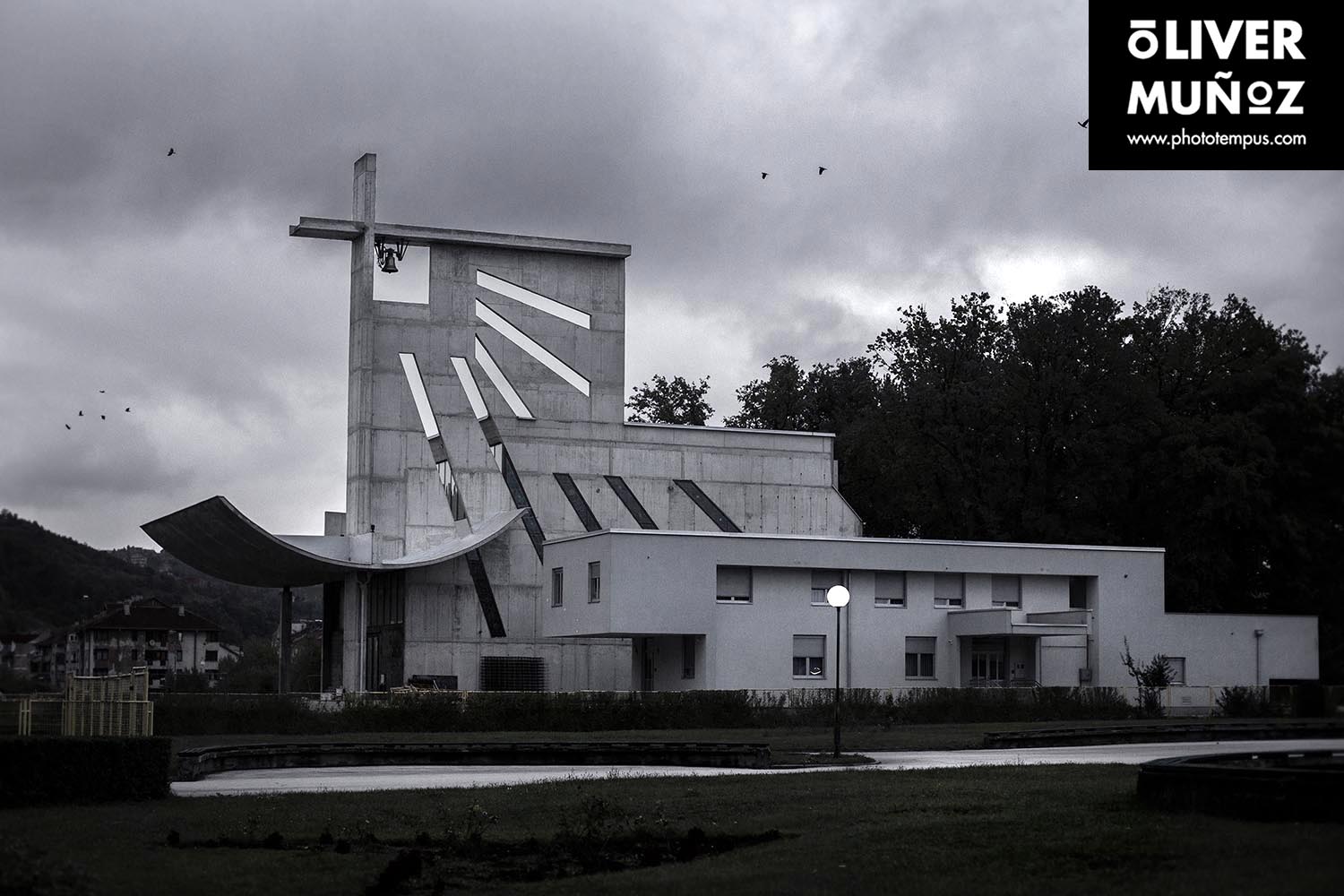 Sometimes people ask me if I was in one other place and have to tell them that not, Although both were in the same country we have not seen the same things. The truth I'd like to see what they saw but everyone has their preferences and time is limited, that time both my concern and that sometimes won't let me enjoy life. I was not on the famous beach of Kuta when I visited Indonesia, or Pattaya in Thailand and the truth that I would have liked to be there taking a bath or sharing a few beers, But if you give me a choice, I prefer for example visit the Memorial of the genocide of Srebrenica, located on the outskirts of Potocari. 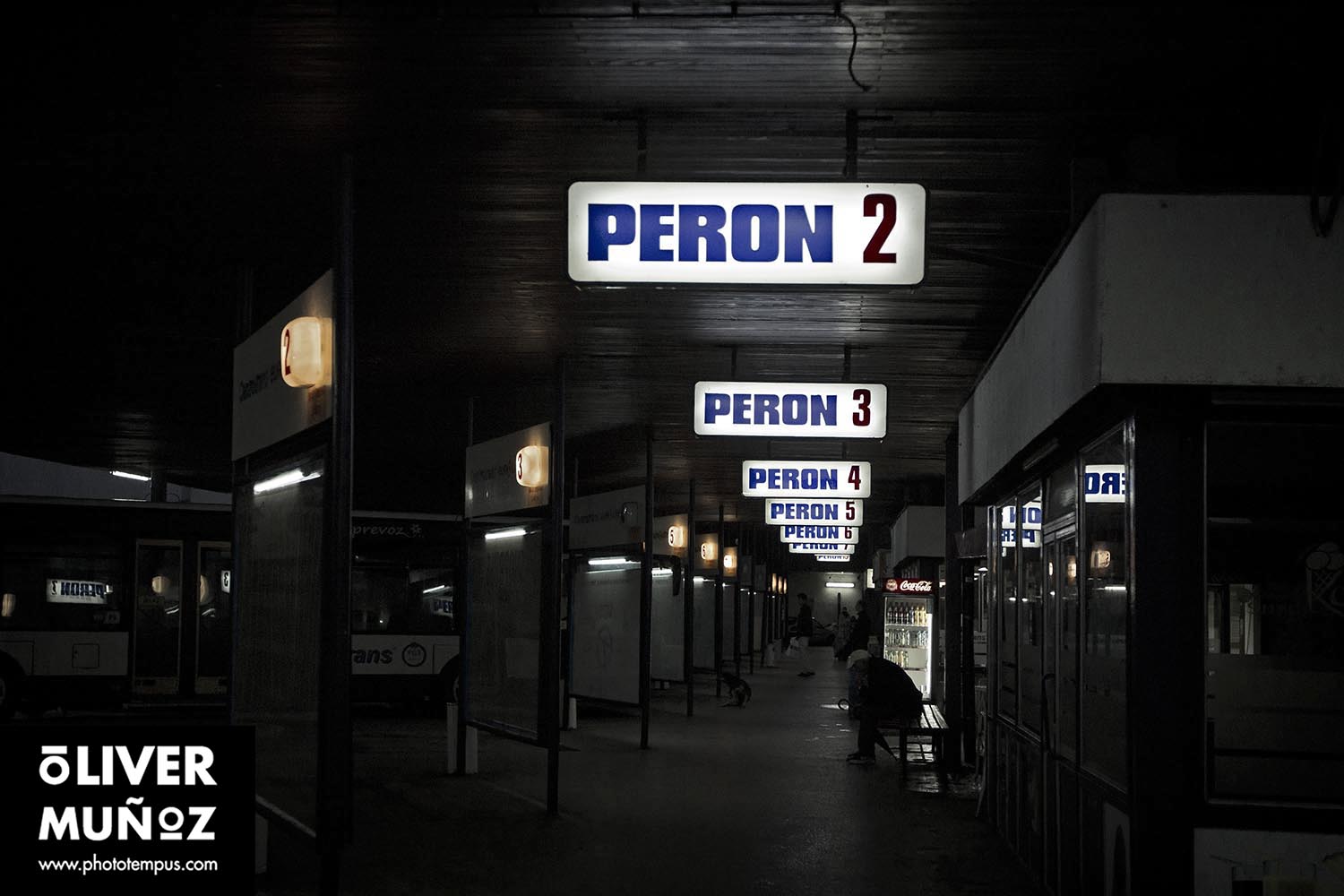 Sometimes when I encounter what I seek and has cost me effort reach the place wanted to do photos... just passed me I do some rigor and enjoy the moment, I think... "I found it... got to the finish on my own", has merit, I will make just a couple of photos to remember that I was here".
A scene from the film comes to my memory : The secret life of Walter Mitty. There is a scene where the photographer takes days chasing the picture of a very rare animal on the other side of the world and when you have it in front of the camera lens makes it photo, simply enjoy the moment... of what it cost to get there. The photographer's film does photo, It is hoping to push someone to live the same adventures that he to get to the place and to see that animal that does not appear anywhere.
One day I'd like to get to this point, to enjoy that moment without taking absolutely no photography, simply store in the brain that time and travel. 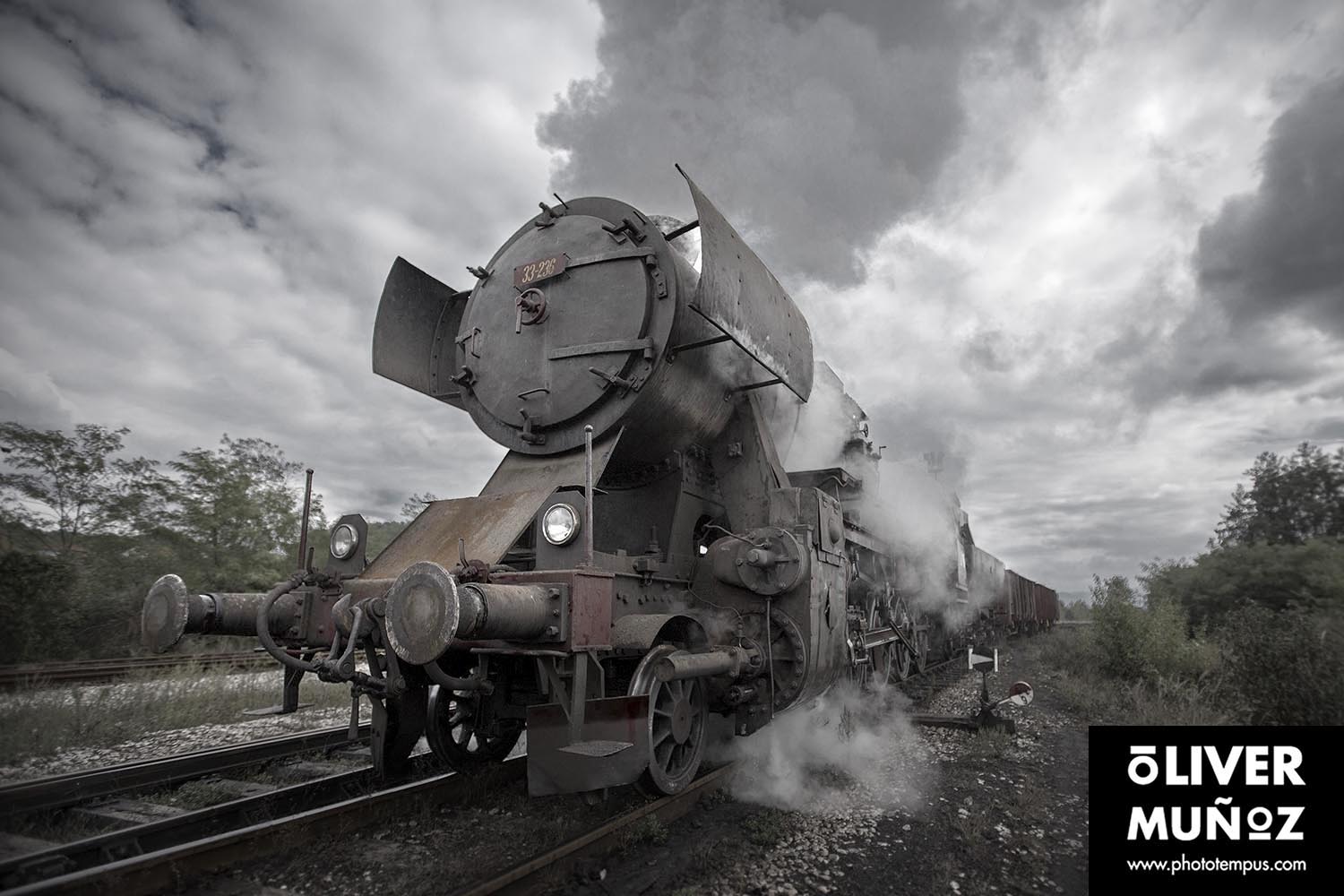 Another place that I have really wanted to visit before leaving the country, a place where simple water vapor moves 140 tons of metal from the second world war. Tuzla steam trains.

You can see all the images to full screen in the section of Photographs.